Play select Yggdrasil titles through Sunday for your chance at a portion of ₹5,000,000 in cash prizes, including a ₹1,000,000 grand prize. To win in Yggdrasil’s Lucky Charms promotion, you’ll need to play a selection of games and trigger certain events. Prize pool positions are based on the players who achieve the following game conditions in the fewest number of game rounds:

Play Lucky Neko and land a 2x2 block in the first reel of the main game on three (3) occasions. 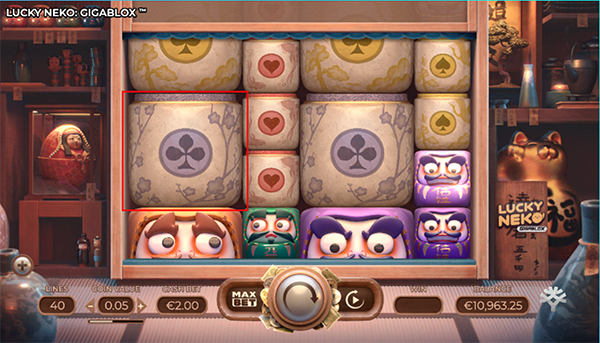 In Multifly a dropdown occurs when a winning combination is made and those symbols are cleared from the reels. To meet the promotion conditions, you need to achieve three (3) dropdowns on a single game round on three (3) occasions in the base game. 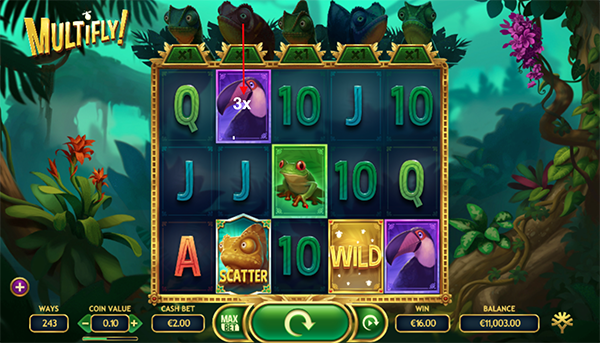 Play Vikings Go Berzerk and collect three (3) treasure chests in the base game. 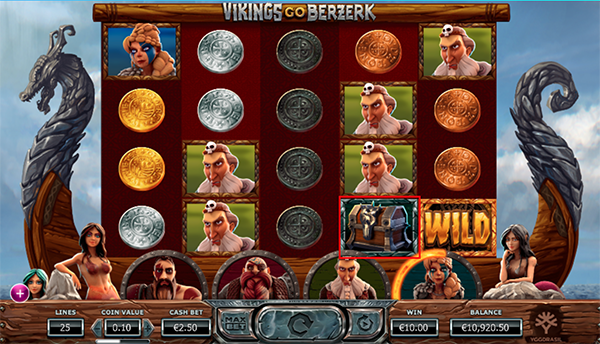 In Vault of Fortune, land at least one (1) wild symbol in a game round on three (3) separate occasions. This must occur in the base game to qualify. 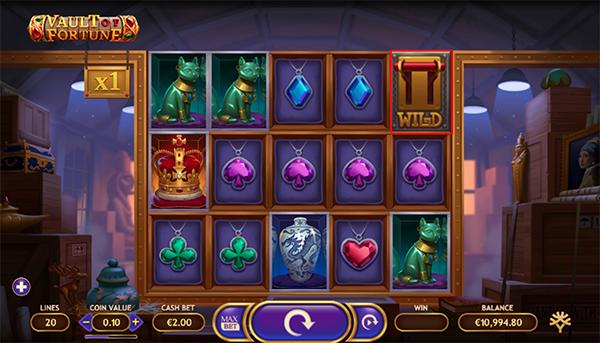