After a relatively quiet spell, the action heated up somewhat in March as plenty of you decided to fire up the slot reels.

And as always, the decision proved more profitable for some than others. Let’s cast our eyes over the most generous games last month as we deliver the latest Wildz Big Wins Report.

All these titles, plus tons more, are easily found in our bulging back catalogue.

It’s no surprise to find the same old faces showing up on our league table month after month. Play’n GO.. Relax Gaming.. NetEnt.. they all make a habit of registering sizeable five and six-figure wins regularly at Wildz.

It’s not often, though, that a specific provider well and truly makes Wildz their home for the month by grabbing no less than seven of the ten positions up for grabs.

Taking that exact honour in March was a highly respected provider renowned for churning out one stunning video slot after another. Expect considerable time gaps between Push Gaming releases while the team meticulously fine tunes just about every aspect of their creations to ensure near perfection every time.

The outfit were represented by five separate games in March, too, showcasing their broad-ranging repertoire to full effect. 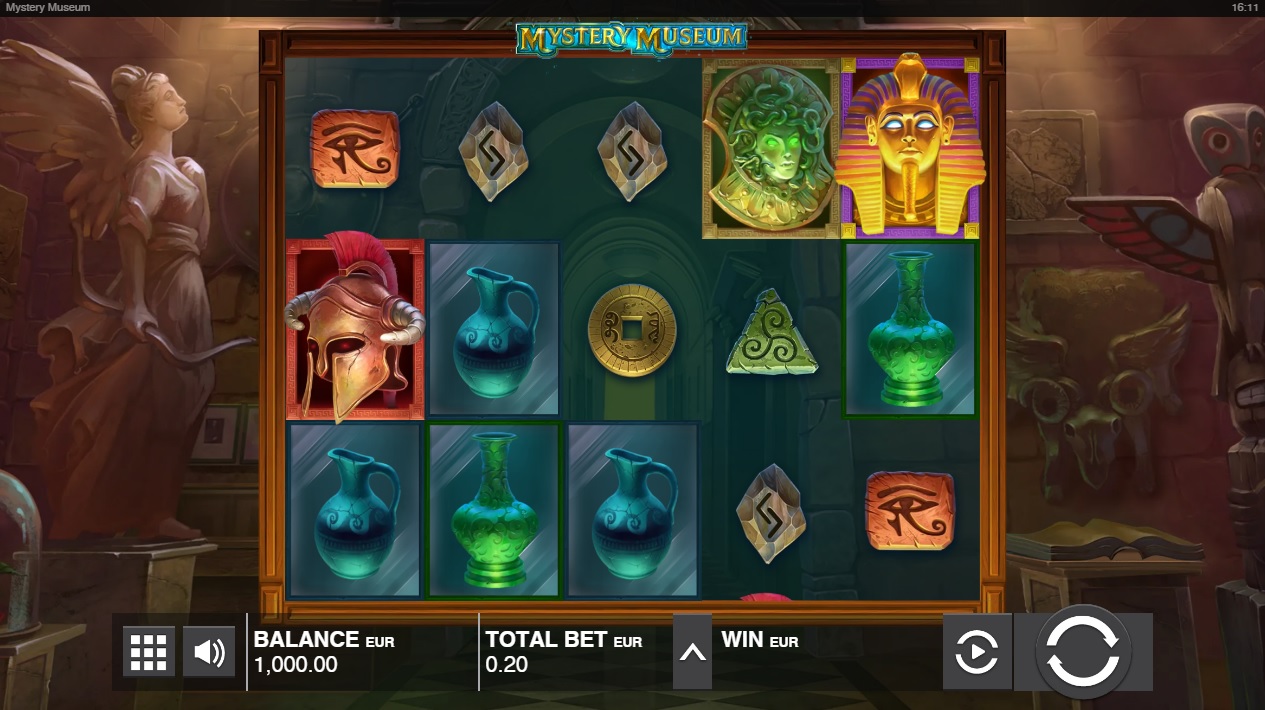 This patient approach clearly pays dividends, with Push Gaming considered one of the finest players in the game today. Fittingly, it was a masterfully crafted game from our Malta-based provider that took Gold last month paying out a handsome €107,695.

Laced with bonus features, Mystery Museum dropped to much fanfare in the summer of 2020. The enthralling 5x3, 10-payline slot invites players to wind back the clock as they uncover secrets of the past left by ancient civilisations.

Make use of Power Gamble, Mystery Stacks and Free Spins features as you wander through the feature-rich Museum eyeing prizes that fetch wins as high as 17,500x your bet.

After that whistle-stop tour admiring ancient artefacts, it’s time to fast-forward and dive deep underwater for the next entry from Push Gaming.

The feisty Razor Shark packs a whole lot of bite, as well as hidden treasures capable of truly sky-high wins. The max payout, incidentally, is declared as ‘Infinite’ by its creator - hinting at the game’s limitless potential.

Besides its inviting theme and cute graphics, Razor Shark draws crowds for its abundant Mystery Stacks and Free Spins to assist you on your underwater voyage. 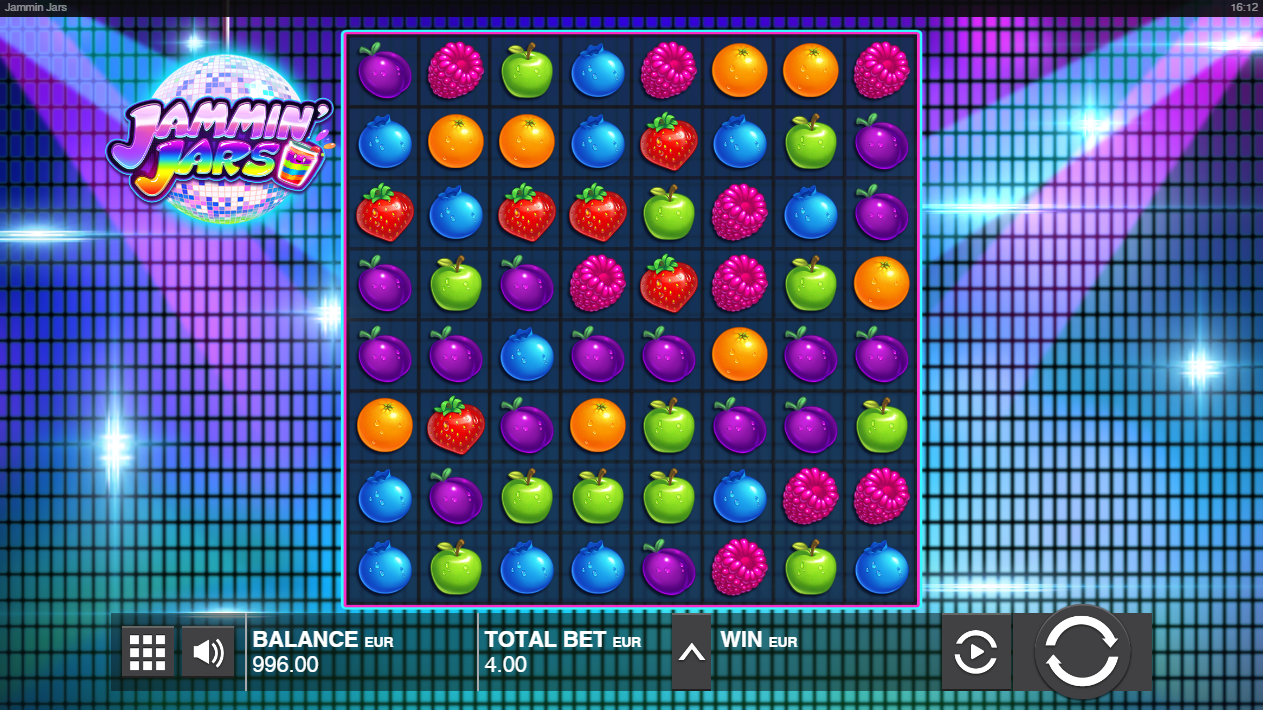 Sandwiched between these wins were a pair of top-10 payouts courtesy of yet another popular Push Gaming online slot.

Separated by less than €4,000, the Jammin’ Jars disco was in full flow in March, with revellers descending on the game at Wildz in their droves.

This is another finely crafted slot bursting with colour, but any similarities to the aforementioned two titles end there. The action takes place not inside a museum nor deep underwater, but across an enlarged 8x8 grid-face located inside the developer’s neon-lit nightclub.

Dancers are assured of a fun time here, as evidenced by the €63,574 and €59,914 wins on our monthly table. Watch the fruity jars cook up a storm with the help of frequent cascades and lucrative Free Spins in this effervescent game.

It was a very different story in the Multiplier rankings, where honours were shared among five separate game developers. Chief among them was another Malta-based provider who enjoy an outstanding worldwide reputation.

Relax Gaming are a studio who too like to bide their time between releases, and there have been few titles that have caused as much of a stir as their smash hit Money Train 2.

Churning out a win worth 41,234x in March, this is one ‘exhilarating train ride’ you don’t want to miss, centred around an explosive Free Spins round. Here you’ll want to enlist the help of persistent characters on your way to wins maxing out at 50,000x your bet.

The Return of Gonzo

Everyone’s favourite slot explorer comes bounding onto our list in second paying out a 35,067x-sized win. Gonzo’s Quest Megaways retains the essence of NetEnt’s original, with some shape-shifting action thrown in to spice things up.

Anyone familiar with the original can expect to find similar paytable symbols and immersive sound effects in the offing as you resume your quest to find Eldorado. For all the parallels, the update has been sprinkled with a small number of extras befitting of 2020. On top of MegaWays and its accompanying Cascading Reels dynamic, Red Tiger have bolted on a useful Earthquake feature in Gonzo’s Quest Megaways, which intervenes at random moments to disintegrate all low paying symbols in view.

Propping up the podium places for March is a popular release from Big Time Gaming that takes inspiration from rock act The Cult.

Two Free Spins features are the main attractions of Lil Devil (23,872x), featuring Sticky Wilds and retriggers, plus increasing Multipliers. Added up, this is a high powered and unique game that players return to time after time on the hunt for some electrifying slot fun. 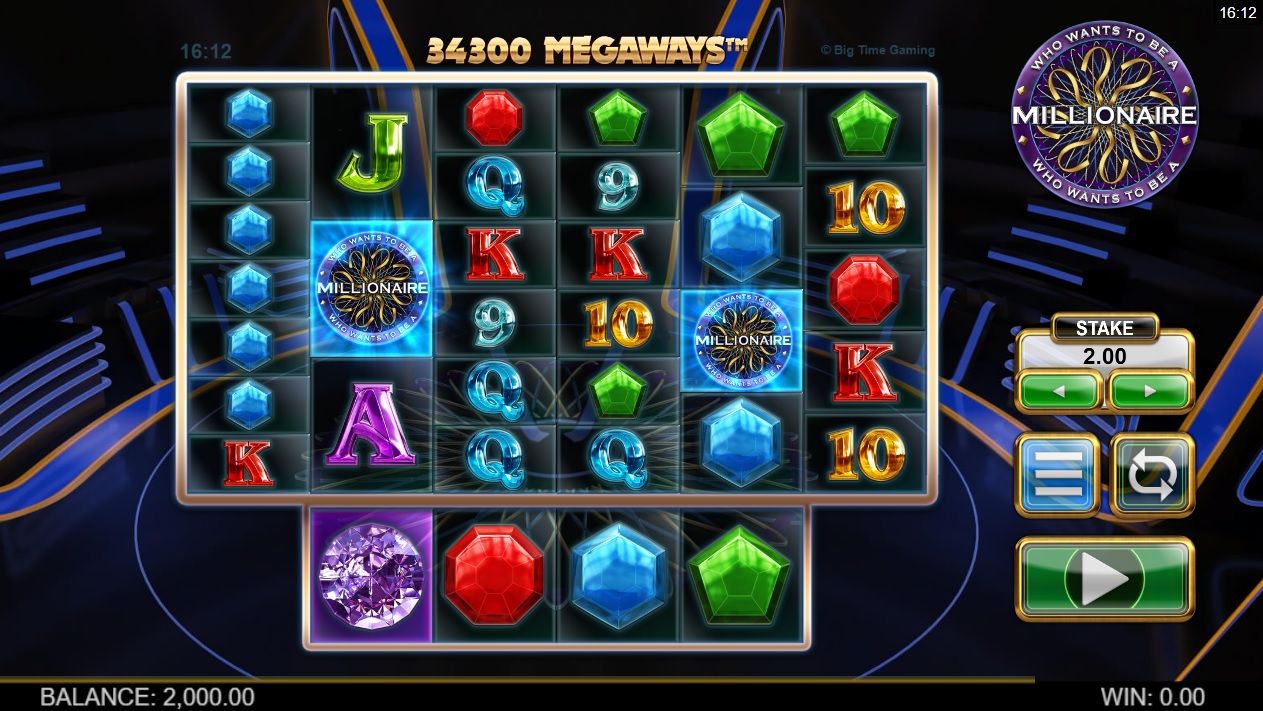 Big Time Gaming also know a thing or two about recapturing game show magic. Proof can be found in the Australian provider’s ode to hugely popular quiz show, Who Wants to Be a Millionaire. The online slot of the same name brings 117,649 win ways MegaWays action to the table, plus Mystery Stacks and Free Spins galore as you decide whether to gamble or walk away.

Red Rake Gaming are a smaller studio who seldom make it onto our Big Win charts, but all that changed last month.

Played out on an 8x8 grid, cluster-based game Gustav Minebuster beckons players to burrow down to the depths of a mysterious mine filled with glistening treasures. While you’re there, make sure to summon increasing multipliers, exploding dynamites, and Free Spins to dig out buried treasure on your behalf.

Busting Red Rake’s mine earned one player a 20,000x Multiplier Win last month, equating to €4,000 in cold hard cash. Gem-laden backdrops have long provided fertile ground for slot developers, and Red Rake’s contribution is one of the more enjoyable titles in the category. 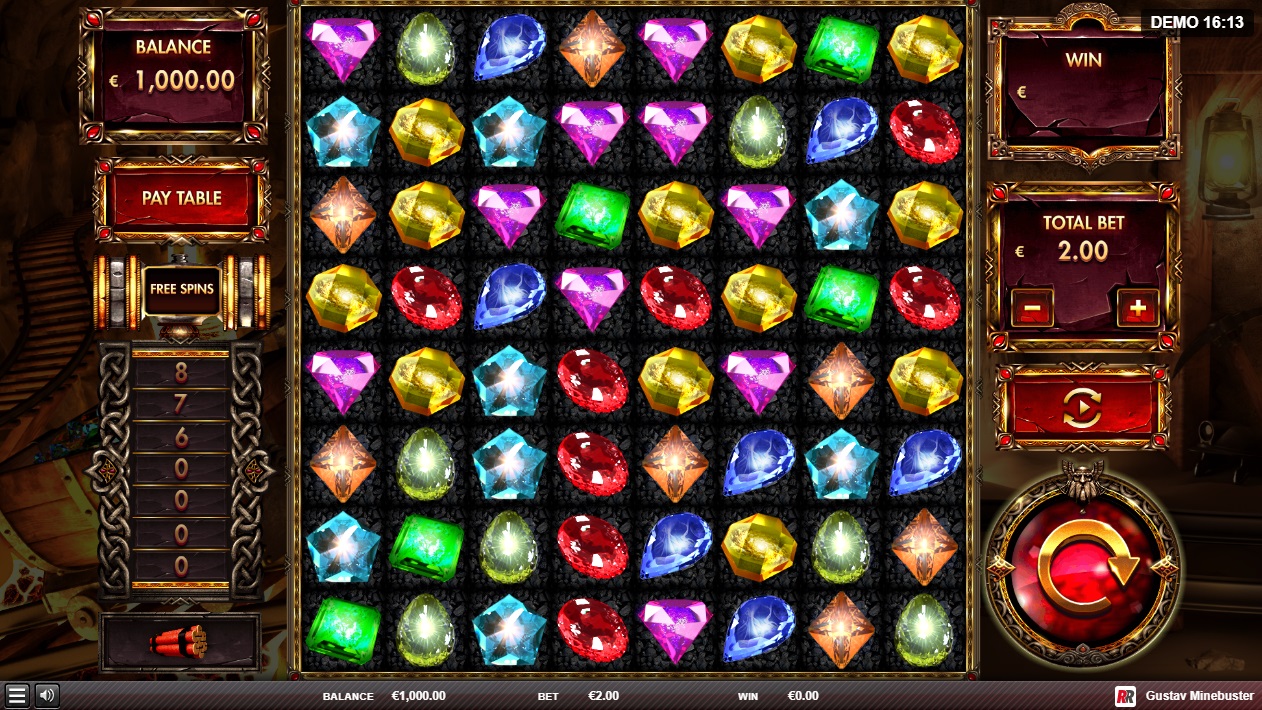